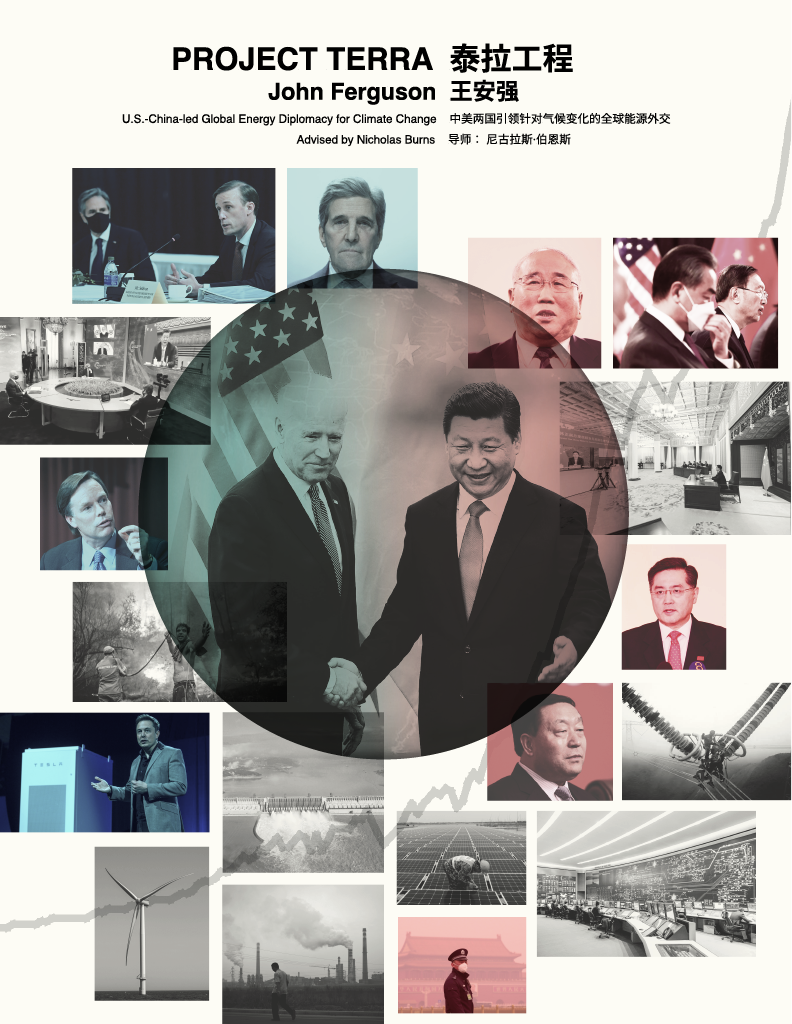 A U.S.-China-led techno-diplomatic proposal for transitioning the world to sustainable energy. Advised by Ambassador Nicholas Burns. Generously supported by grants from the Harvard University Center for the Environment and the Institute of Politics at the Harvard Kennedy School. 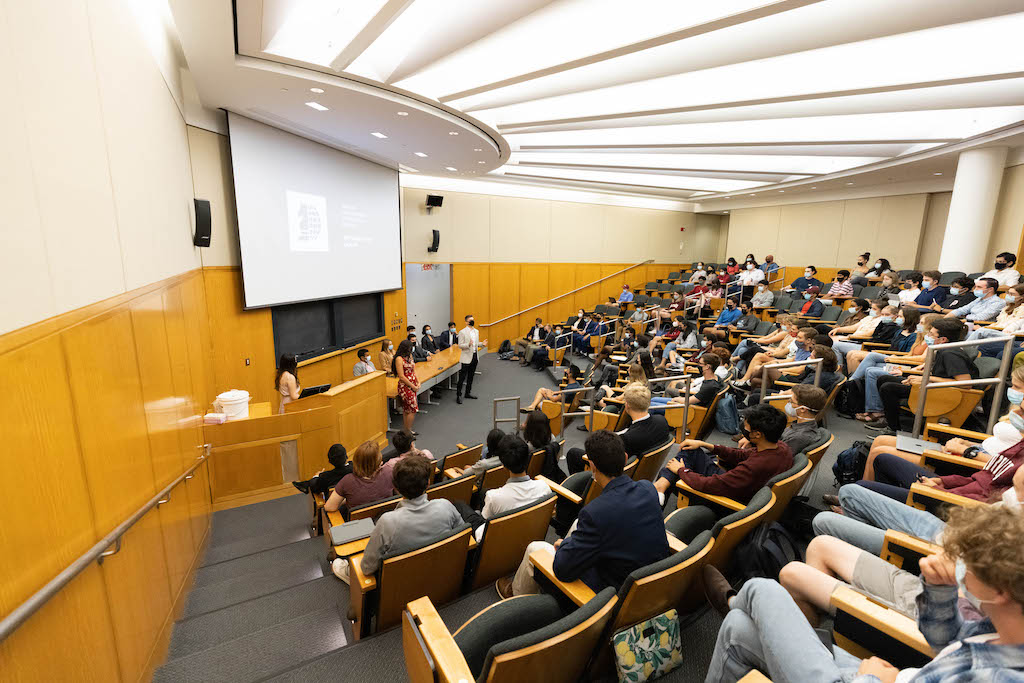 I'm honored to lead www.harvardforeignpolicy.org. Our vision is to be the most influential foreign policy student organization in the world. I've built a team of 28 to lead the creation of: 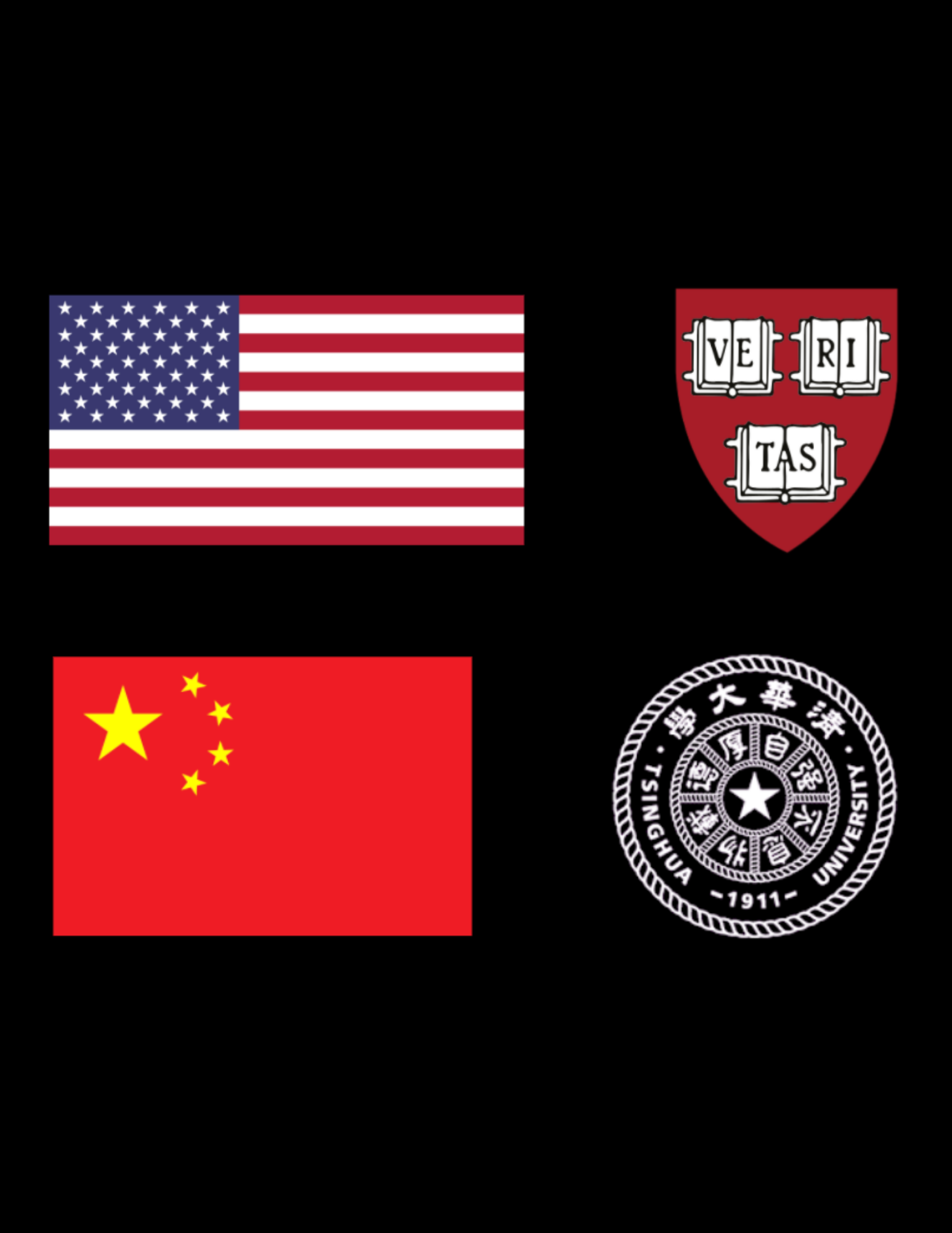 Leading Harvard's undergraduate foreign policy group to jointly organize with Tsinghua University's Student Association for Global Affairs—the first partnership of its kind at the undergraduate level between the U.S. and China's leading universities. In commemoration of the 50th anniversary of U.S.-China rapproachement, we are drafting a joint communiqué to: 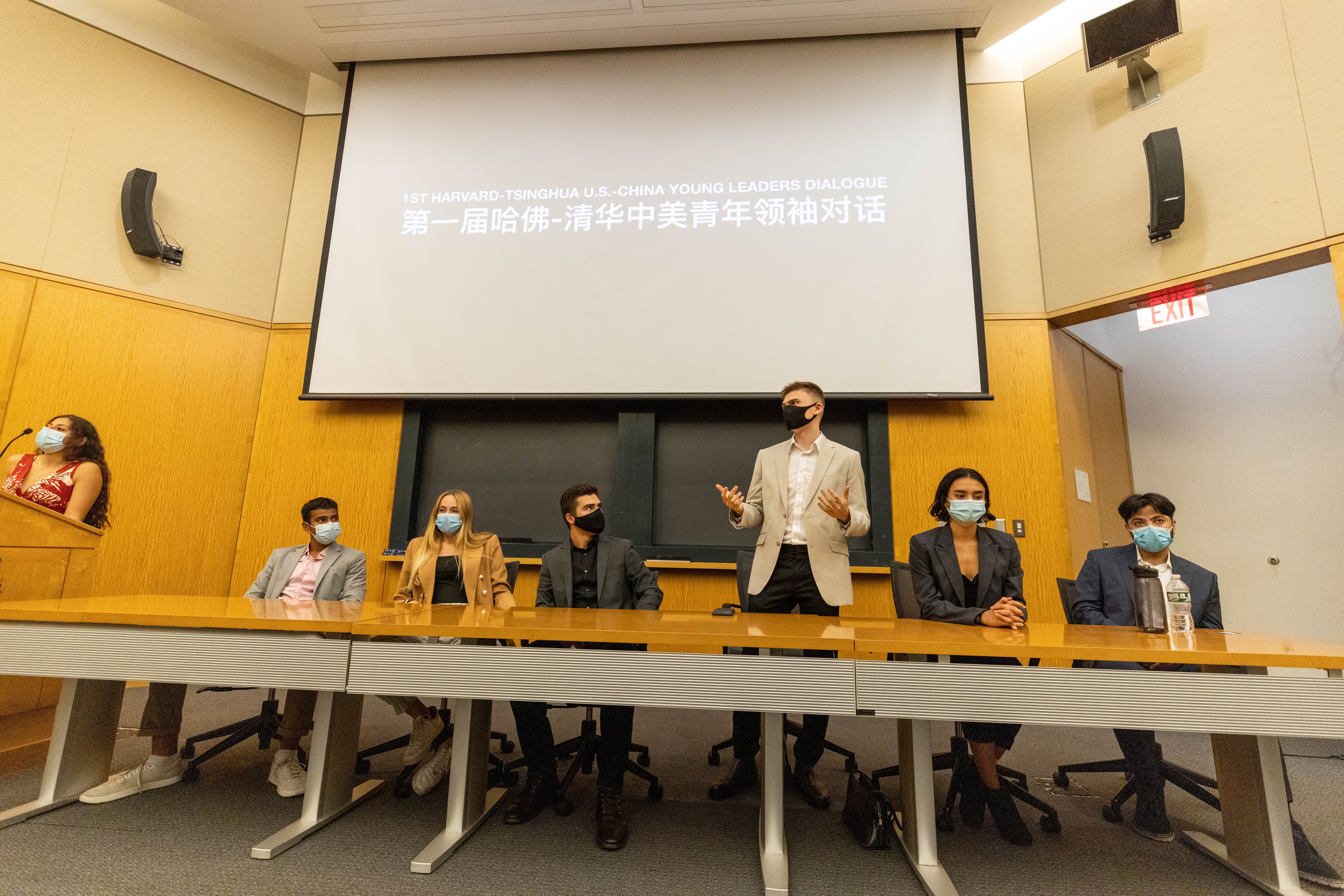 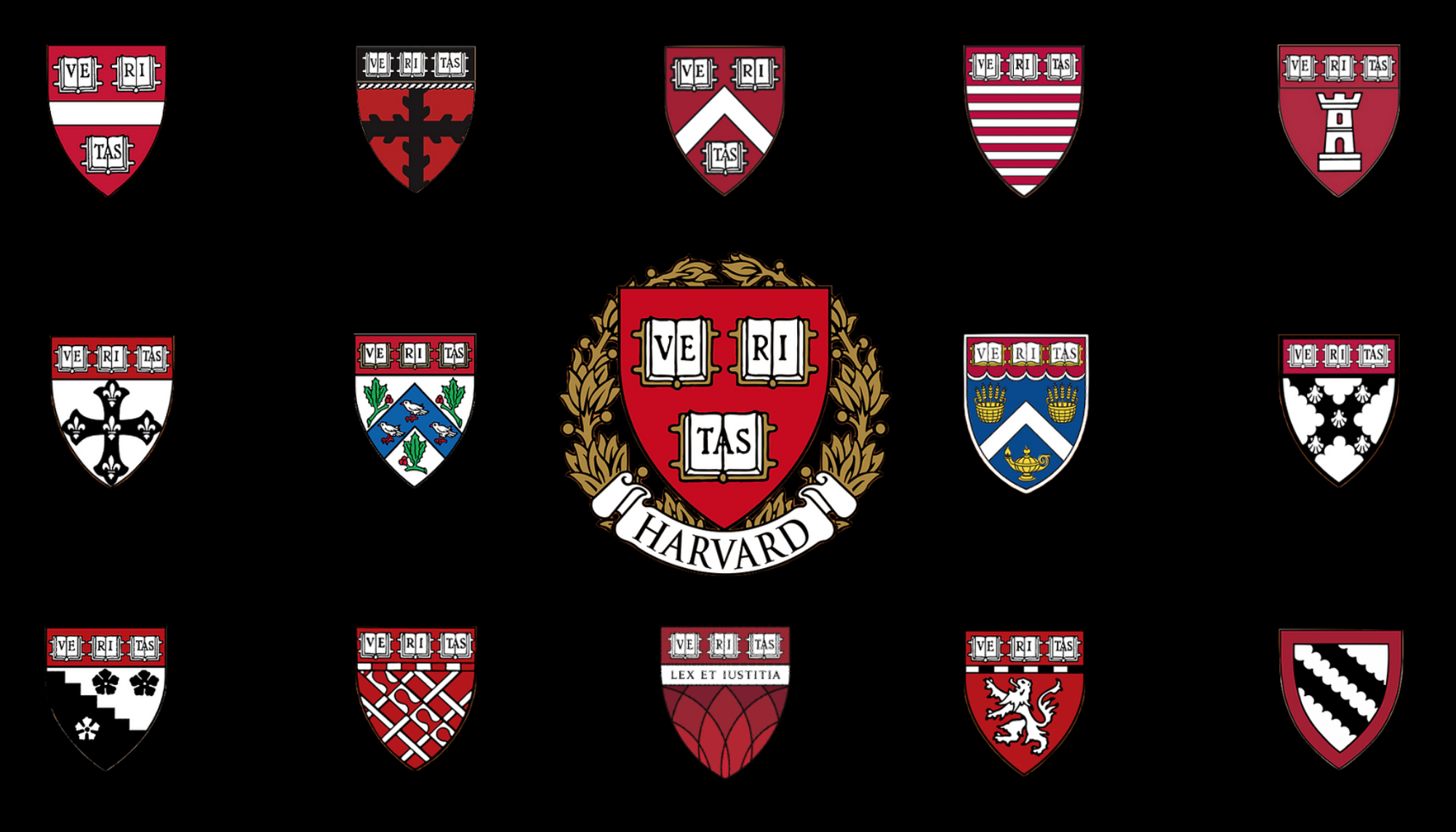 HBS students might apply management theory and organizational behavior to the Communisty Party of China, Harvard Medical School students might provide an in-depth psychological analysis of a prominent world leader, or a student from Harvard Design School might break down what makes effective propaganda. 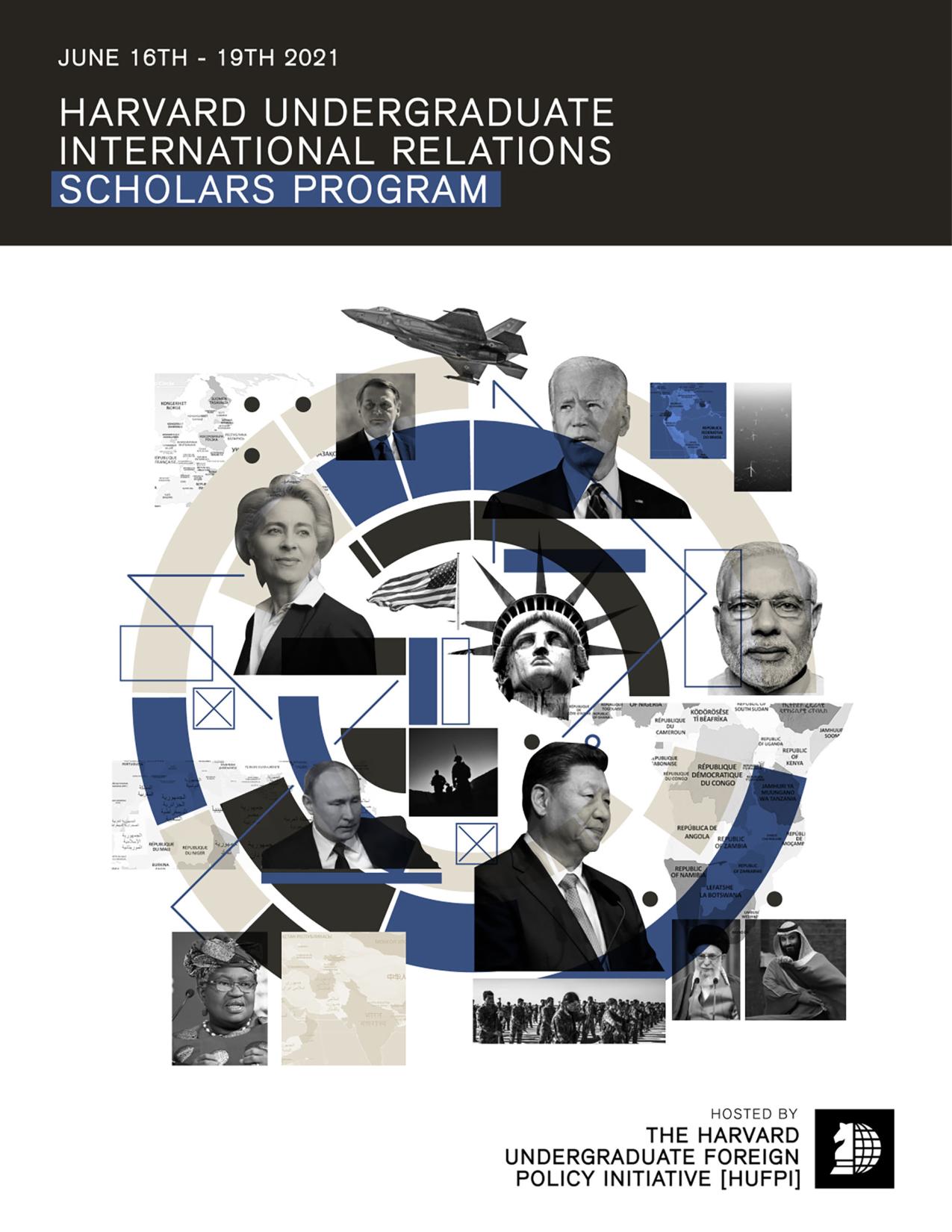 Led a 14-person team of Harvard undergraduates to create the largest program of its kind in the world for students interested in foreign policy. Inaugural class of 615 scholars from 62 countries; more than 150 speakers contributing across 4 days.

Coverage by the Harvard Gazette 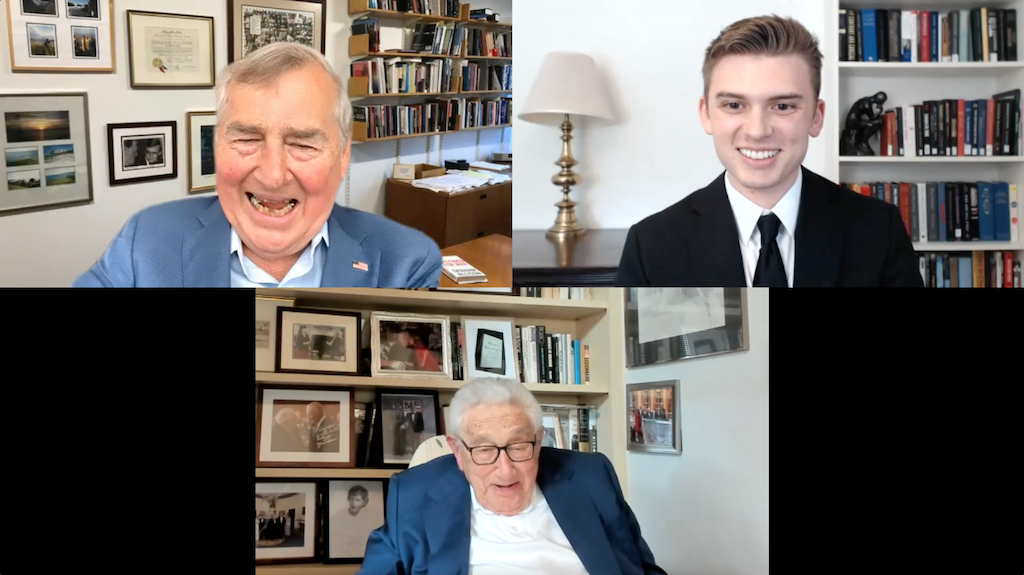 Dr. Kissinger: "Don't try to destroy me."
Dr. Kissinger's assistant: "Dr. K commented when it was over that he is impressed by you. You did well, John." 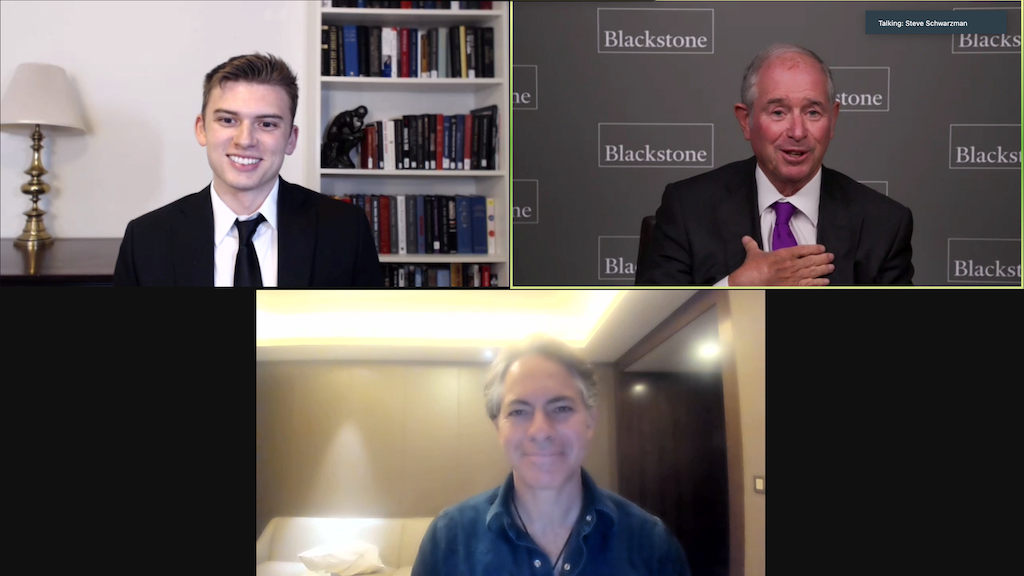 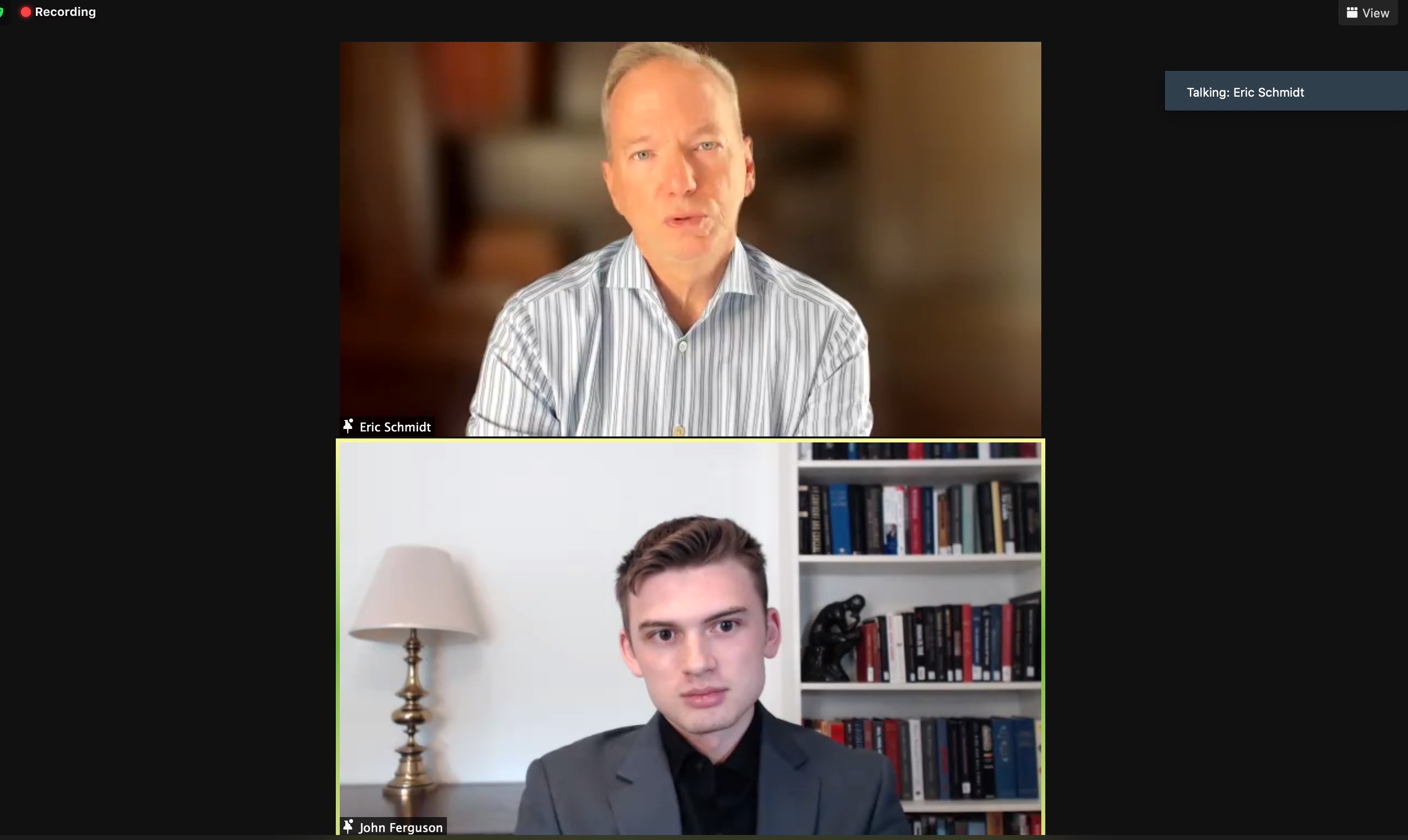 Eric Schmidt: "I really admire what you are trying to do here. This is exactly the kind of effort that I think is going to make the world a better place, and I could not say more supportive things about, collectively, the audience and the people you have assembled."

Hosted among others:
General David Petraeus: “You clearly assembled an impressive group and you guided it very nicely. Please share with whomever leads the program there next year that I would be willing to do another such event." 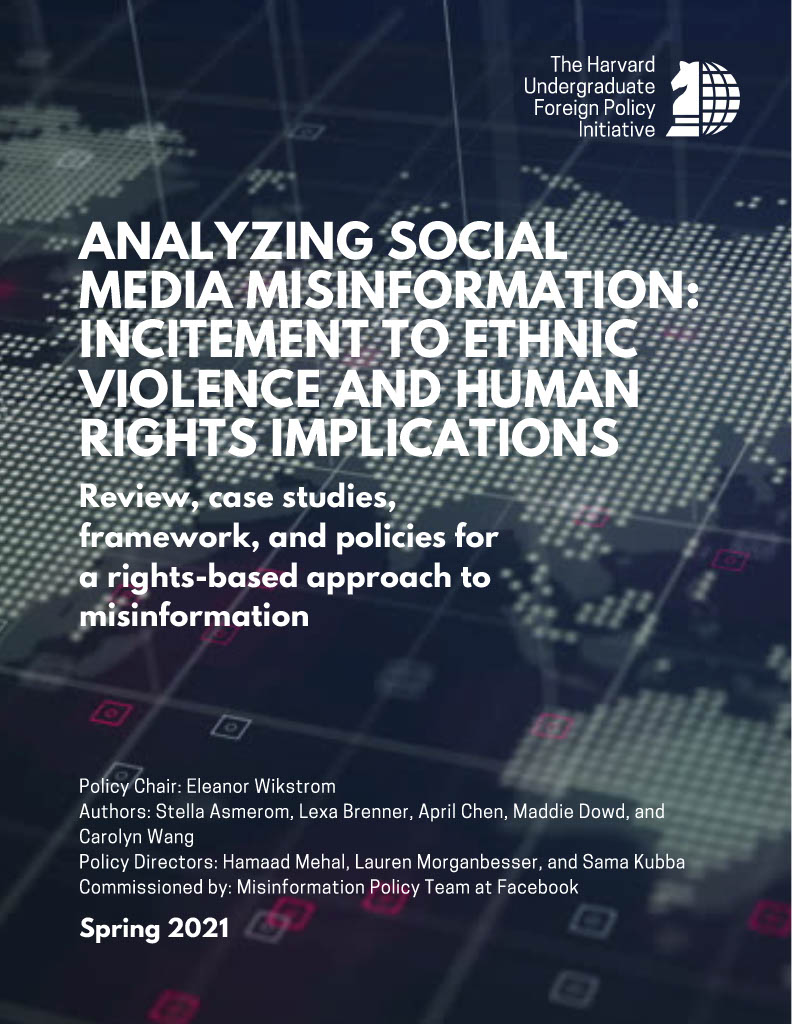 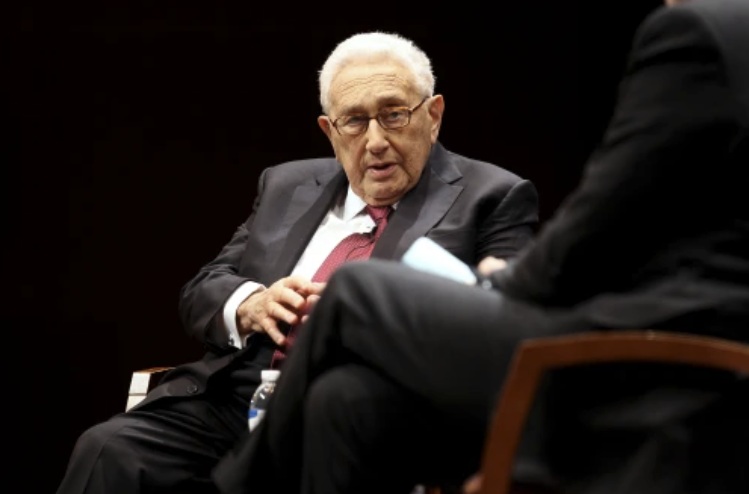 In honor of the 50th anniversary of Dr. Kissinger's secret trip to China (1971-2021), this thesis applies the lessons from Dr. Kissinger's opening to China for contemporary U.S.-China techno-diplomacy and in the process, demonstrates the utility of "digital applied history," a new interdisciplinary field that could potentially mitigate the challenges that traditionally come with applied history as a policy tool.

Henry Kissinger: "Dear Mr. Ferguson: Graham Allison has introduced me to many bright and interesting students over our decades of friendship, but you are the very first to use technology to render me a great kindness. My staff has walked me through the remarkable interface you have assembled on my travels as Secretary of State. It is a delightful resource for students and scholars of American foreign policy. I am amazed and grateful... I would like to set up a brief phone call with you to express my thanks directly. We will be in touch."

General David Petraeus: "It is seriously impressive and should be a great guide for others seeking to do this for other senior officials over the years." 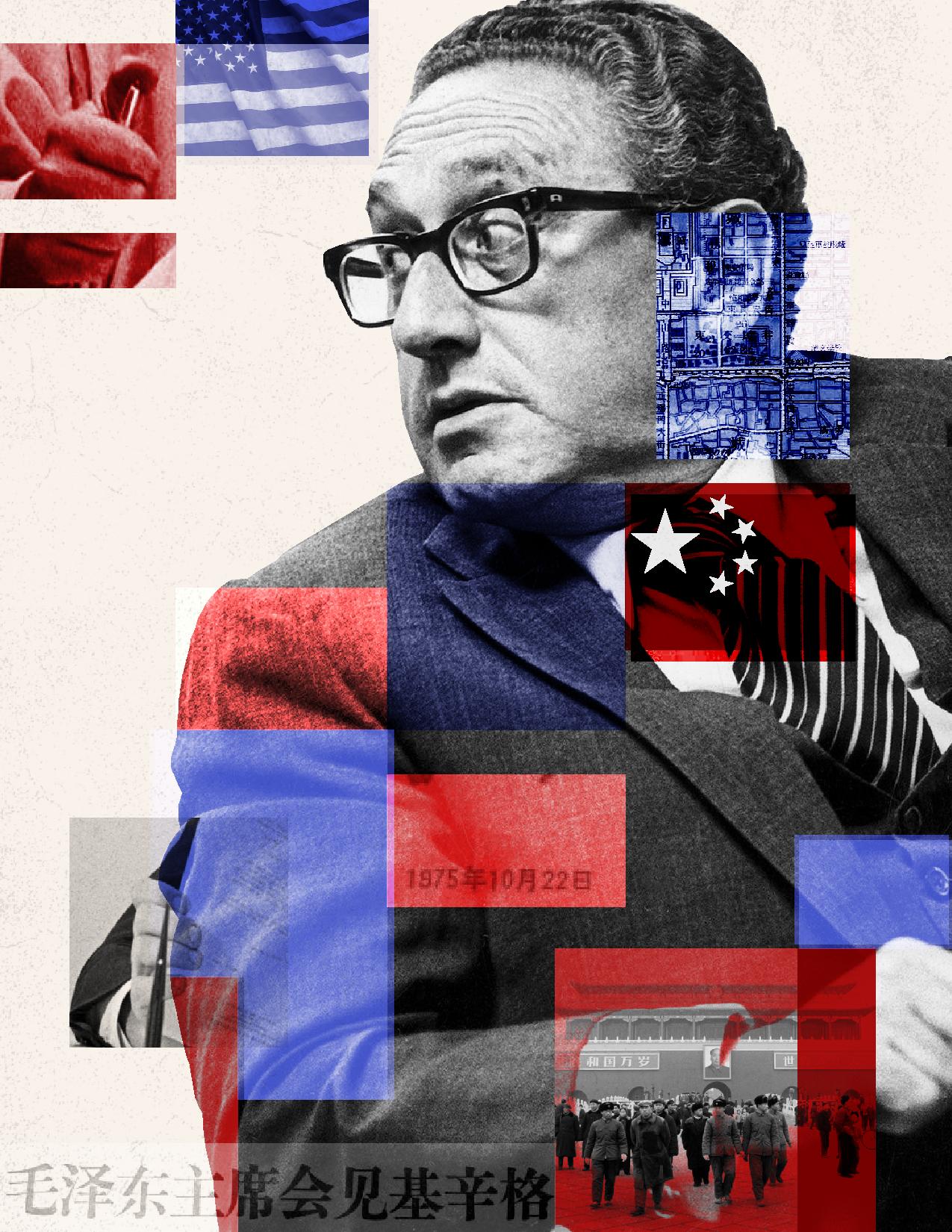 Kissinger: A Case Study from the Chinese Perspective

For Harvard Law School 3061: Negotiations Lessons From American Secretaries of State. I was the sole undergraduate.

Built an interactive geovisualization to study the diplomatic travel of all living American Secretaries of State. 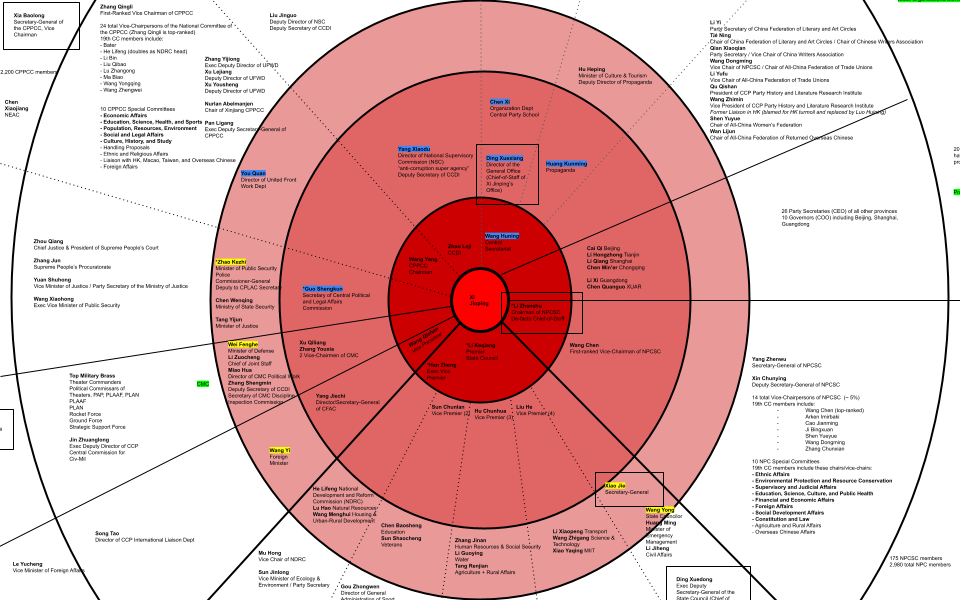 Ongoing project to assemble the most comprehensive visual organizational diagram of senior political leadership in the People's Republic of China. Feedback appreciated. 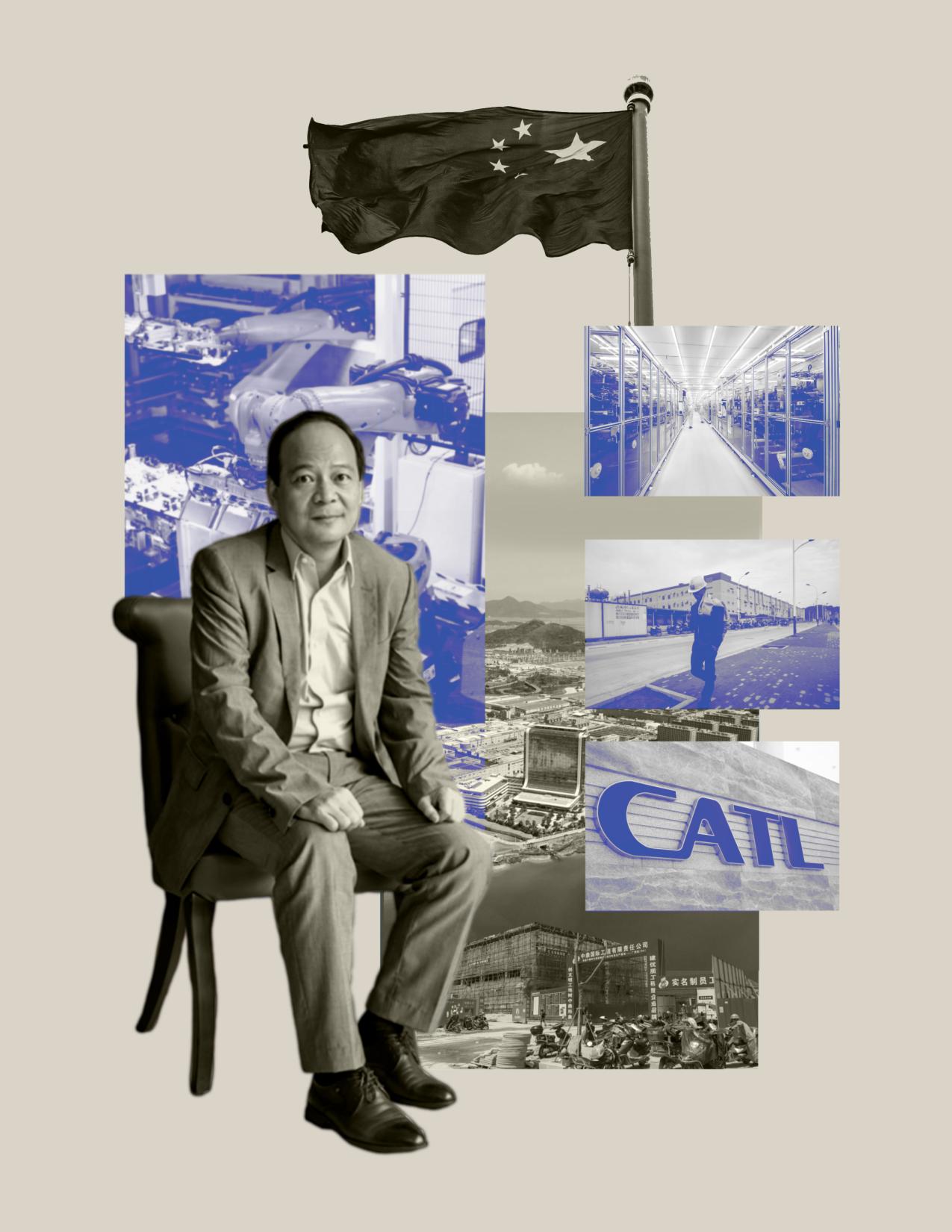 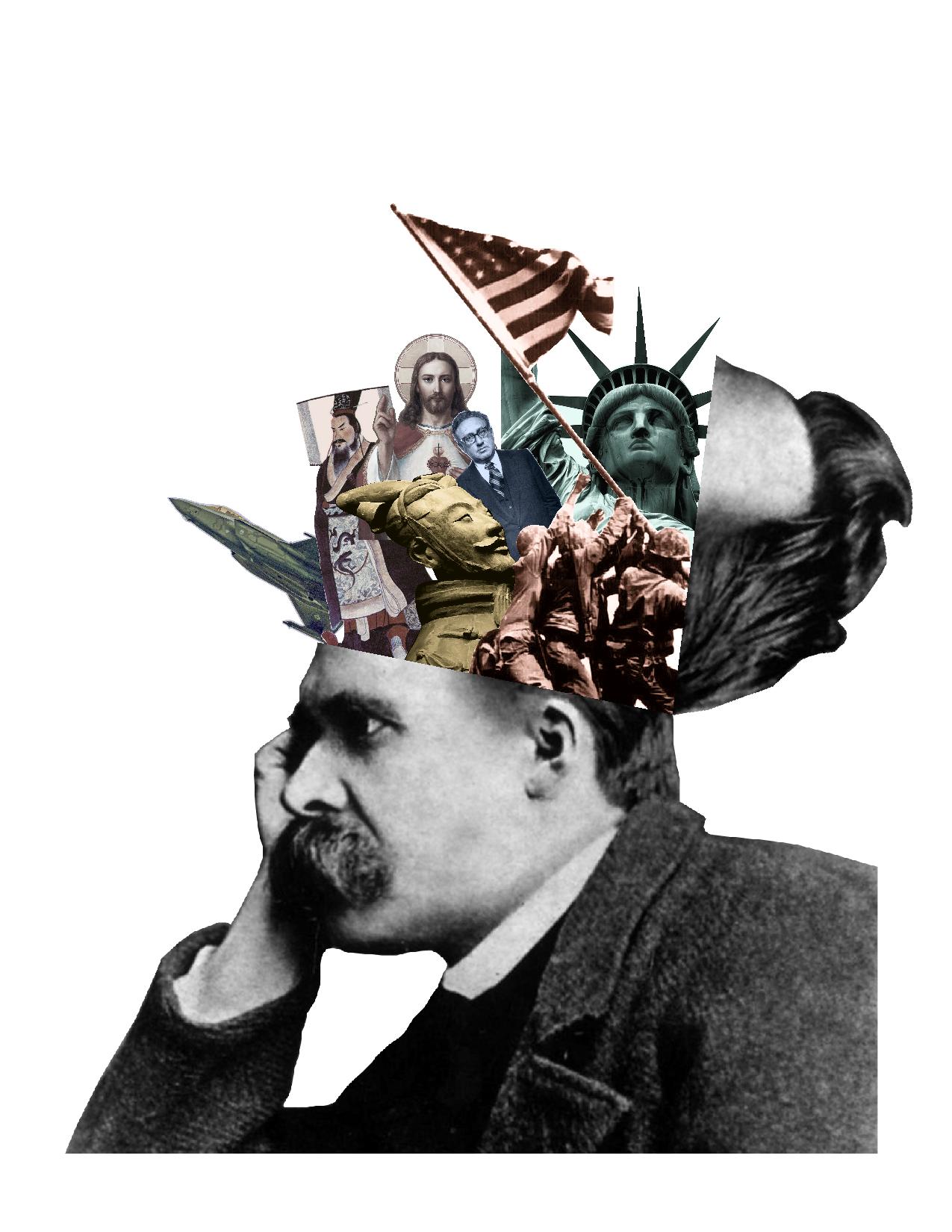 Niccolò Machiavelli and the Governance of the People's Republic of China 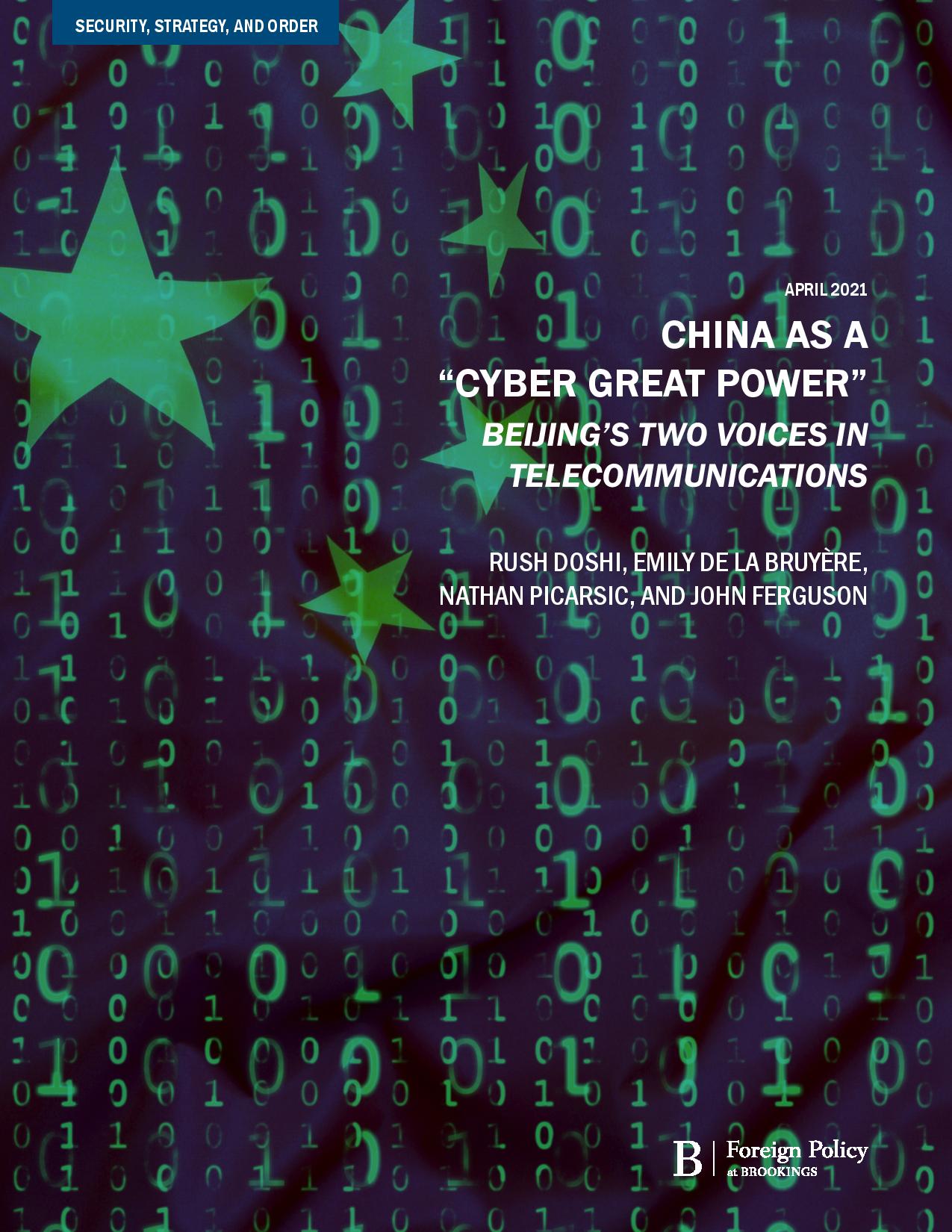 What Does Jack Ma Want in Africa? 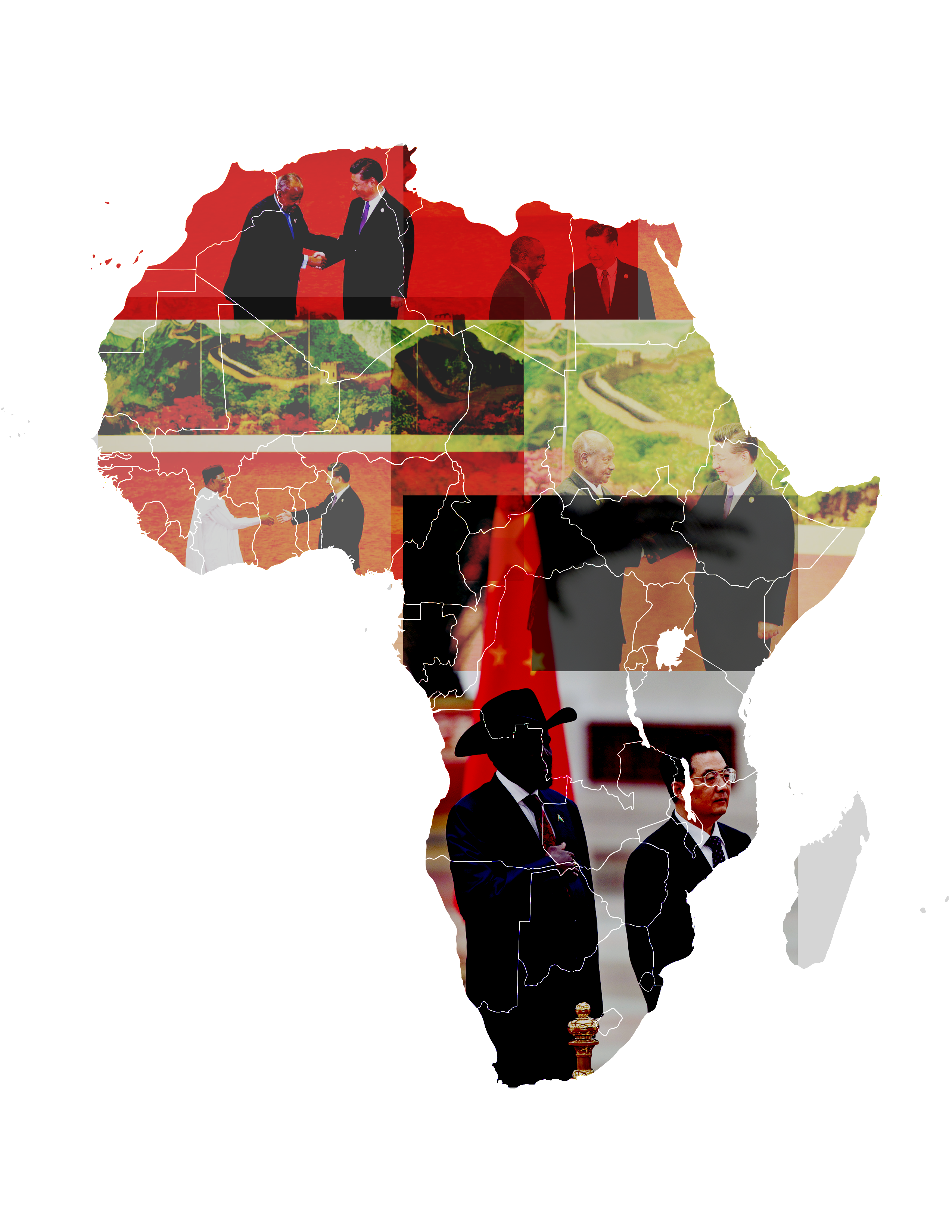 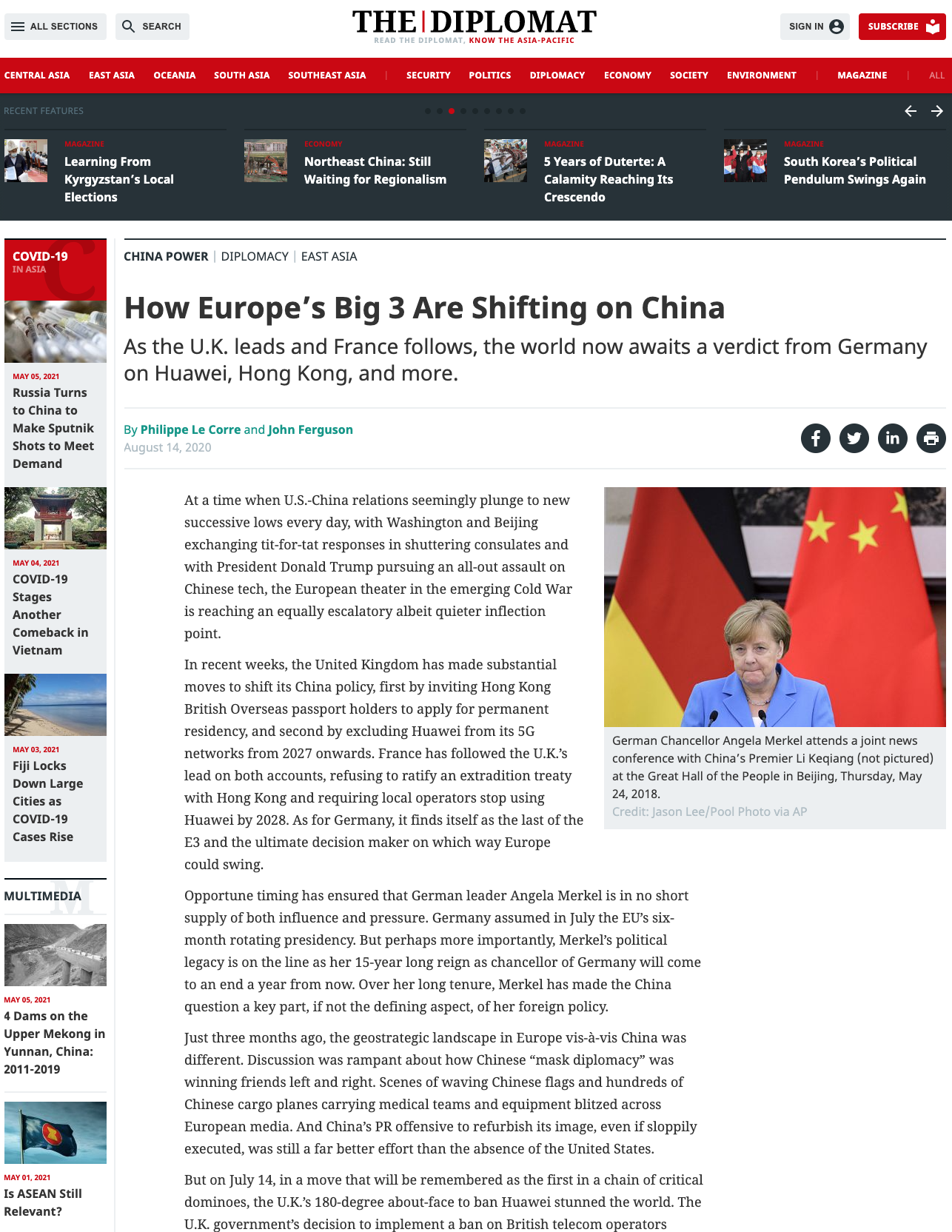 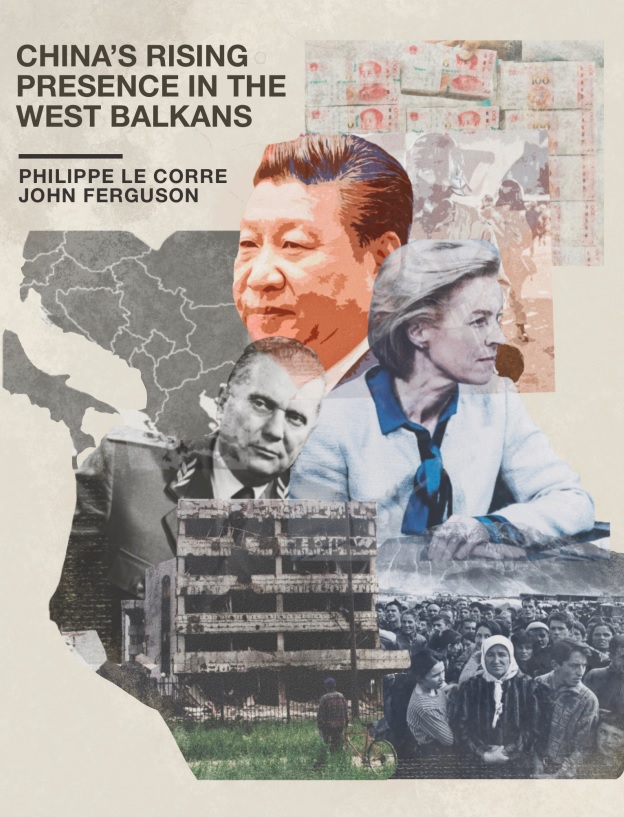 Recognized by Secretary Pompeo for placing 1/400 participants in building interactive diplomatic visualizations for the National Museum of American Diplomacy. 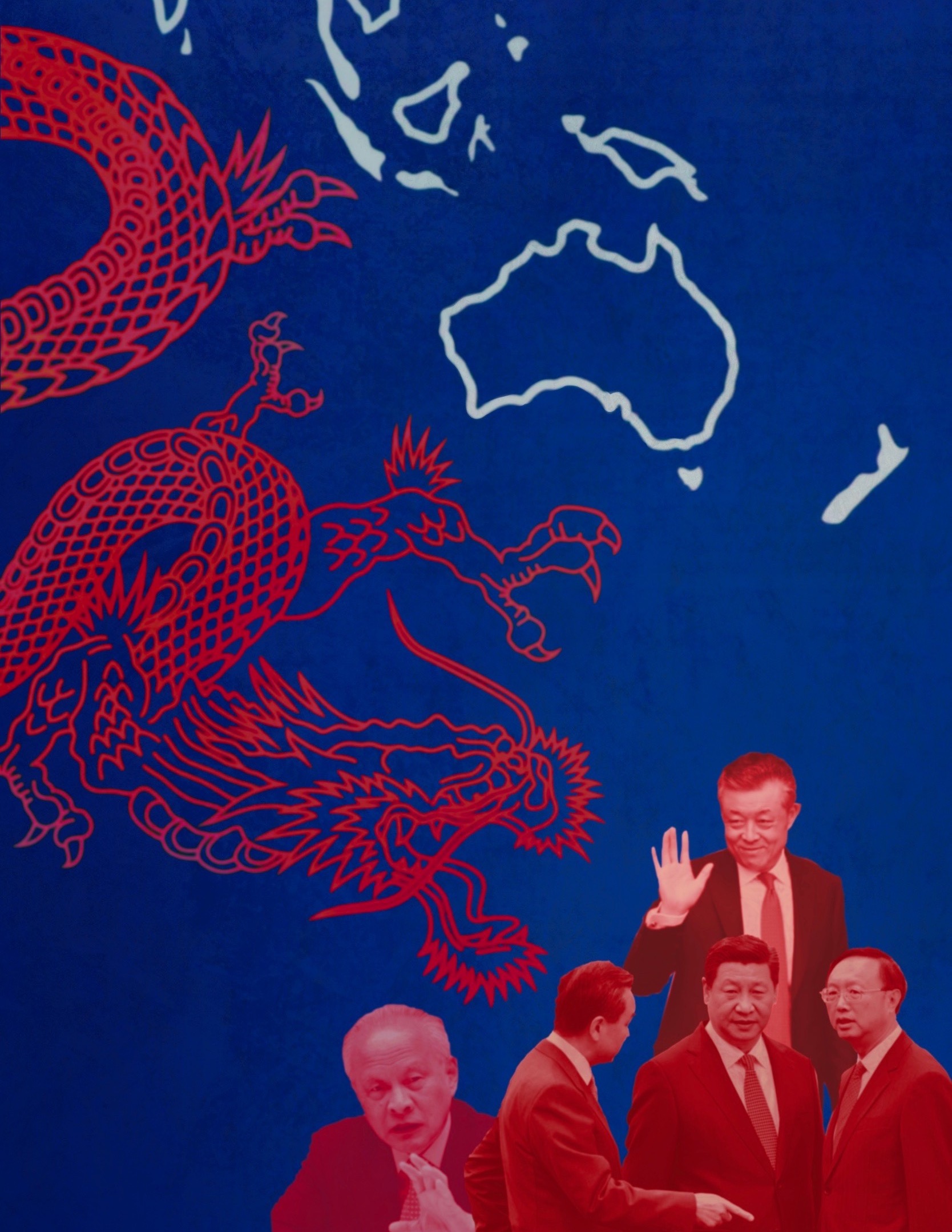 Advised by Ambassador Nicholas Burns. Generously supported by a grant from the Worley-Drankoski Fund for Undergraduate Research.

Visualizes in 3D, the career connections among China's ambassadors (7/2020). This version offers filtering and sub-networks.

How is the World Responding to a Changing China? 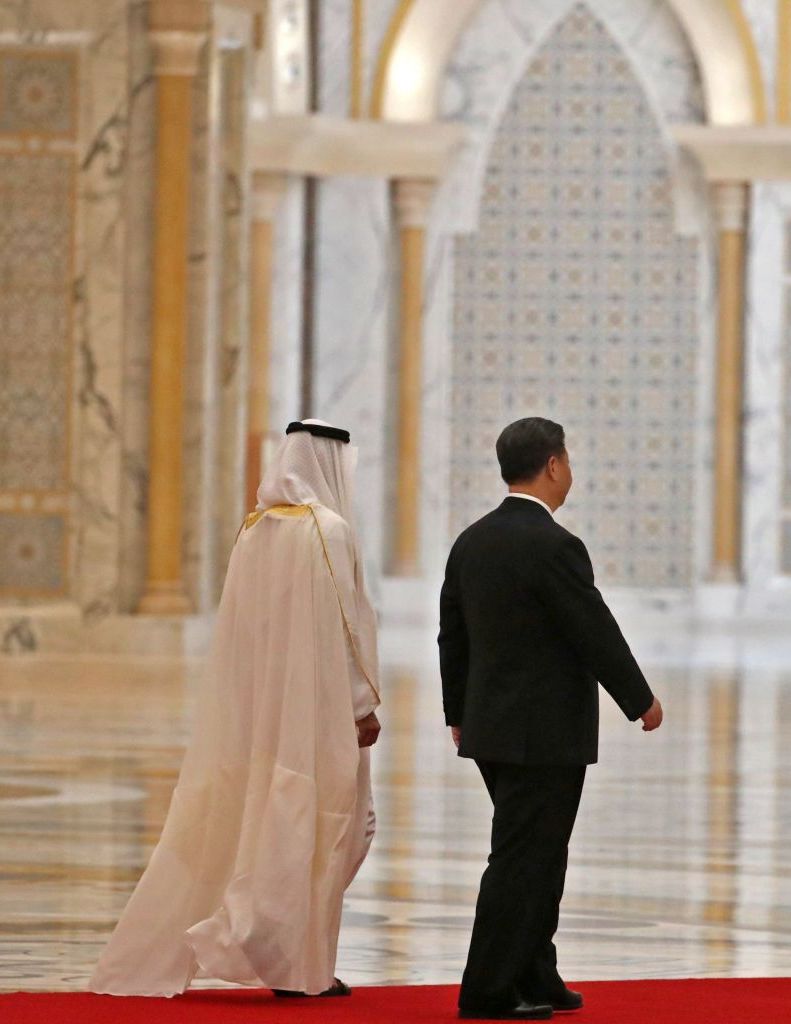 The Geography of China's Foreign Investment

Examines whether greater Chinese aid and investment is allocated toward the birth regions of foreign leaders. 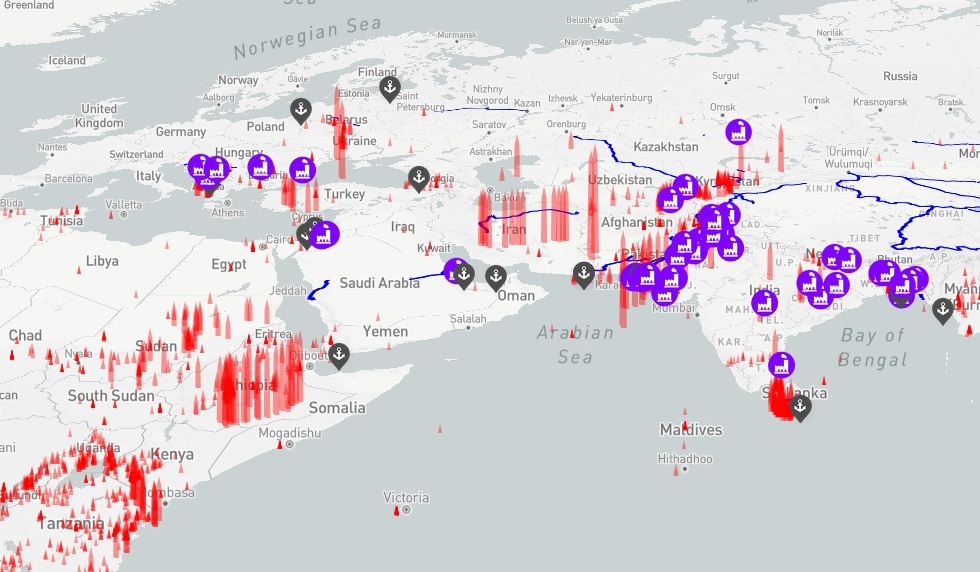 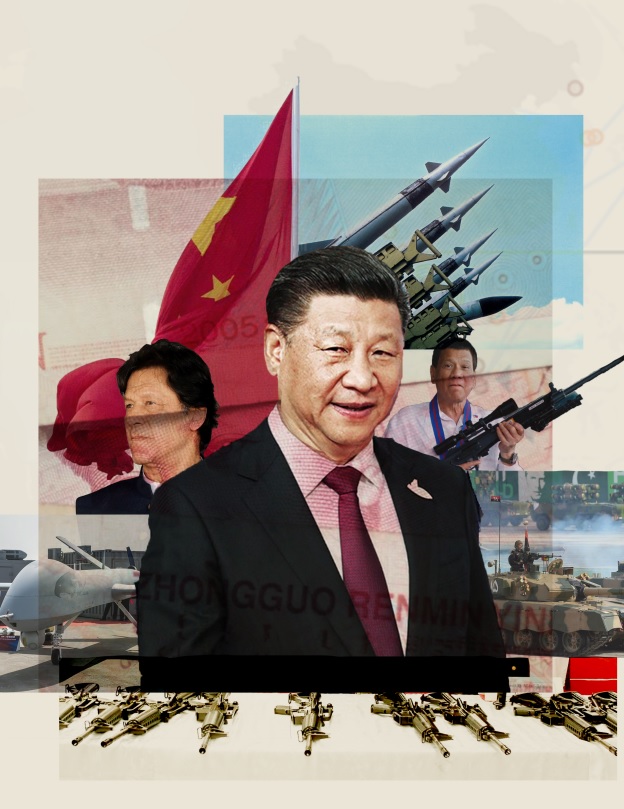 Professor Johnston: "This is an excellent study. The analysis is sophisticated and systematic, well-researched and well-written... The effort in building the visualizations is impressive and would be useful public goods for researchers." 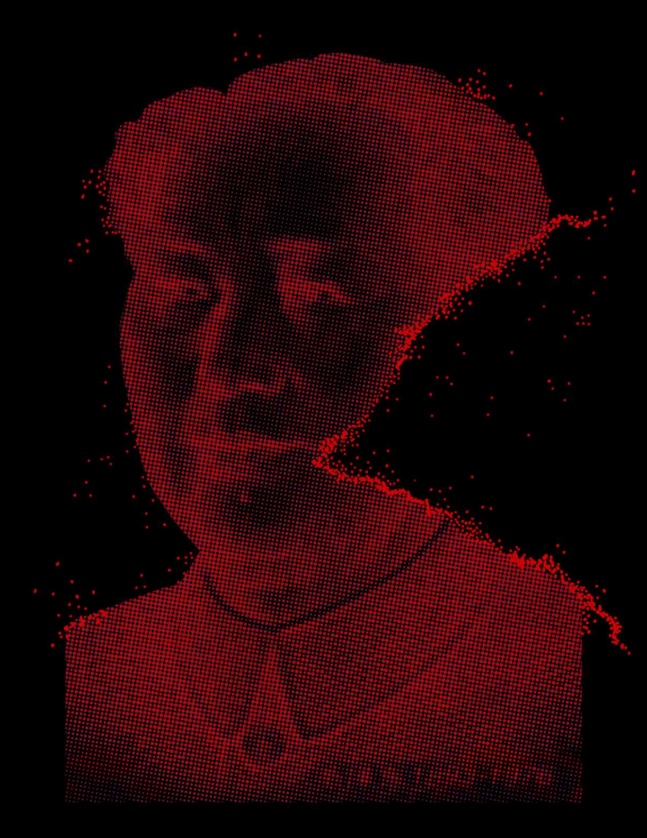 Professor Parker: "This is your best work by far." 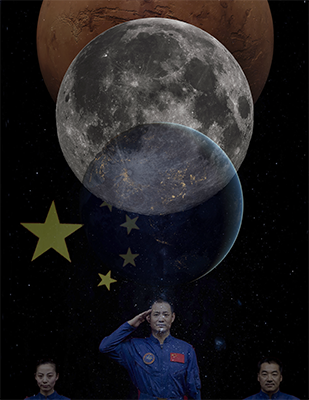 Professor Imparato: "Thank you for this excellent paper. It was a true pleasure to read. Your analysis persuasively addresses the link between China's space strategy and China's perception of its own history and present role on Earth. Your argument about sovereignty concerns is particularly convincing." Subsequently invited by Professor Imparato to be a guest lecturer in GOVT E-1987 American Foreign Policy. 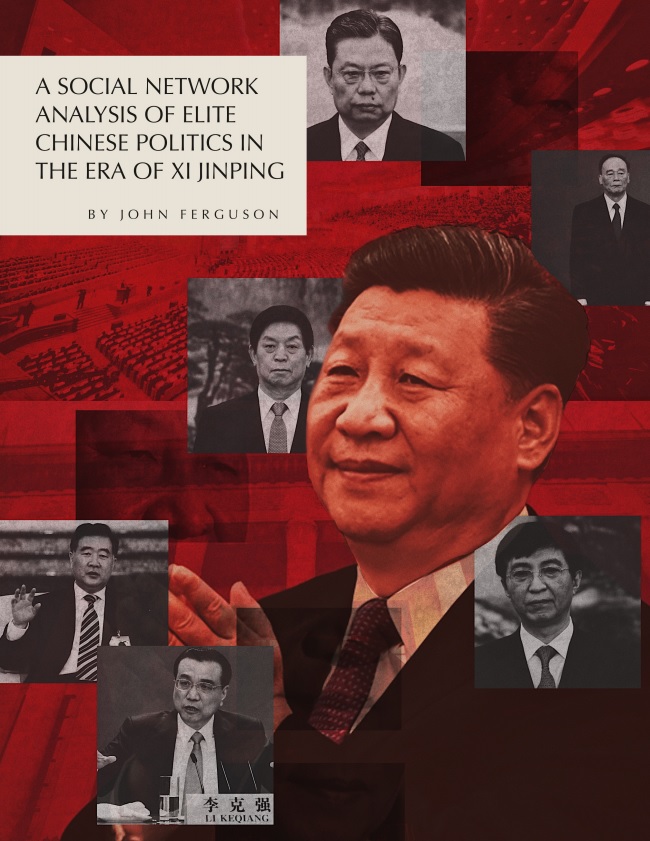 Professor Lei: "You are the only student who has received a full score."

Visualizes in 3D, the shared work history between the Central Committee members after the 19th Party Congress offering insights into factions, clustering, and centrality within China's political elite. English version. 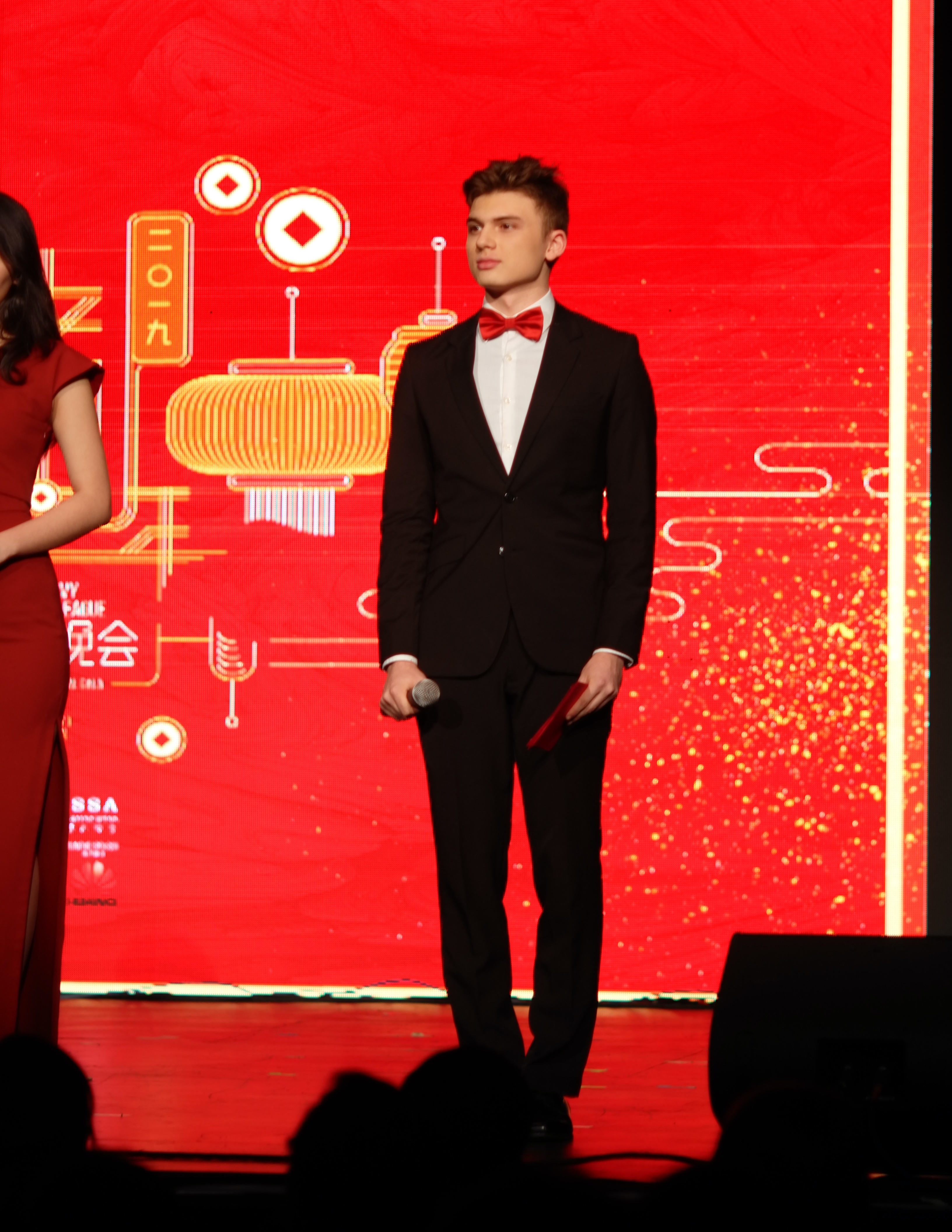 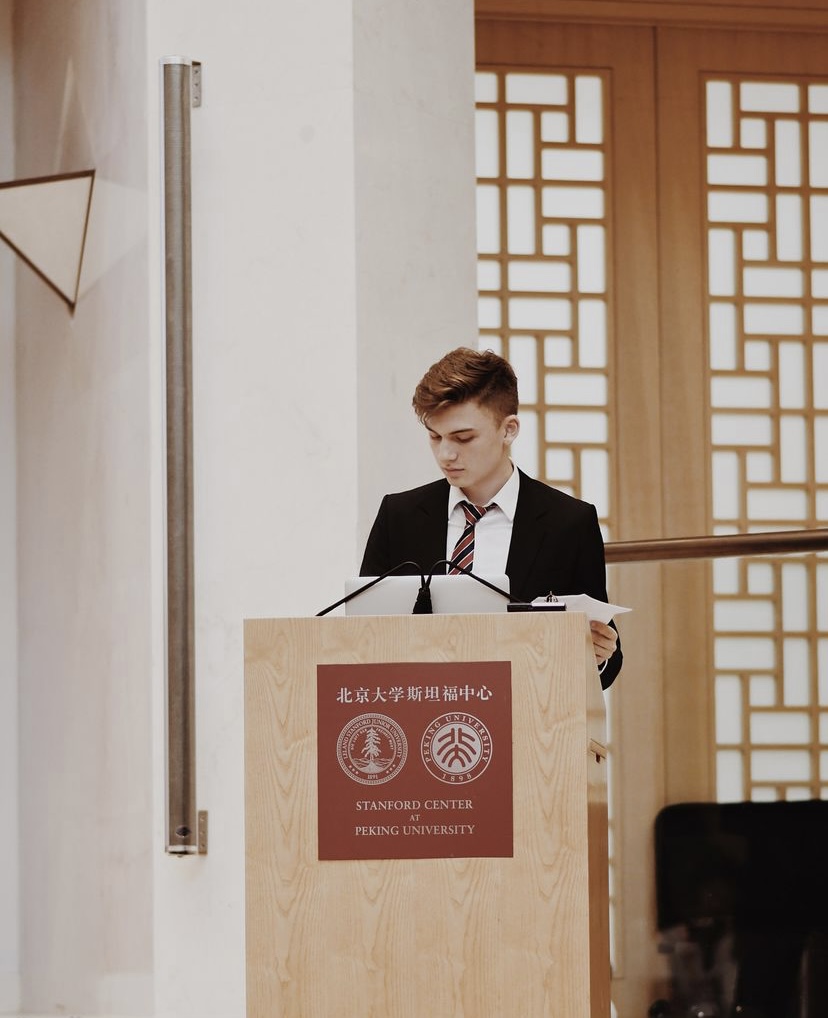 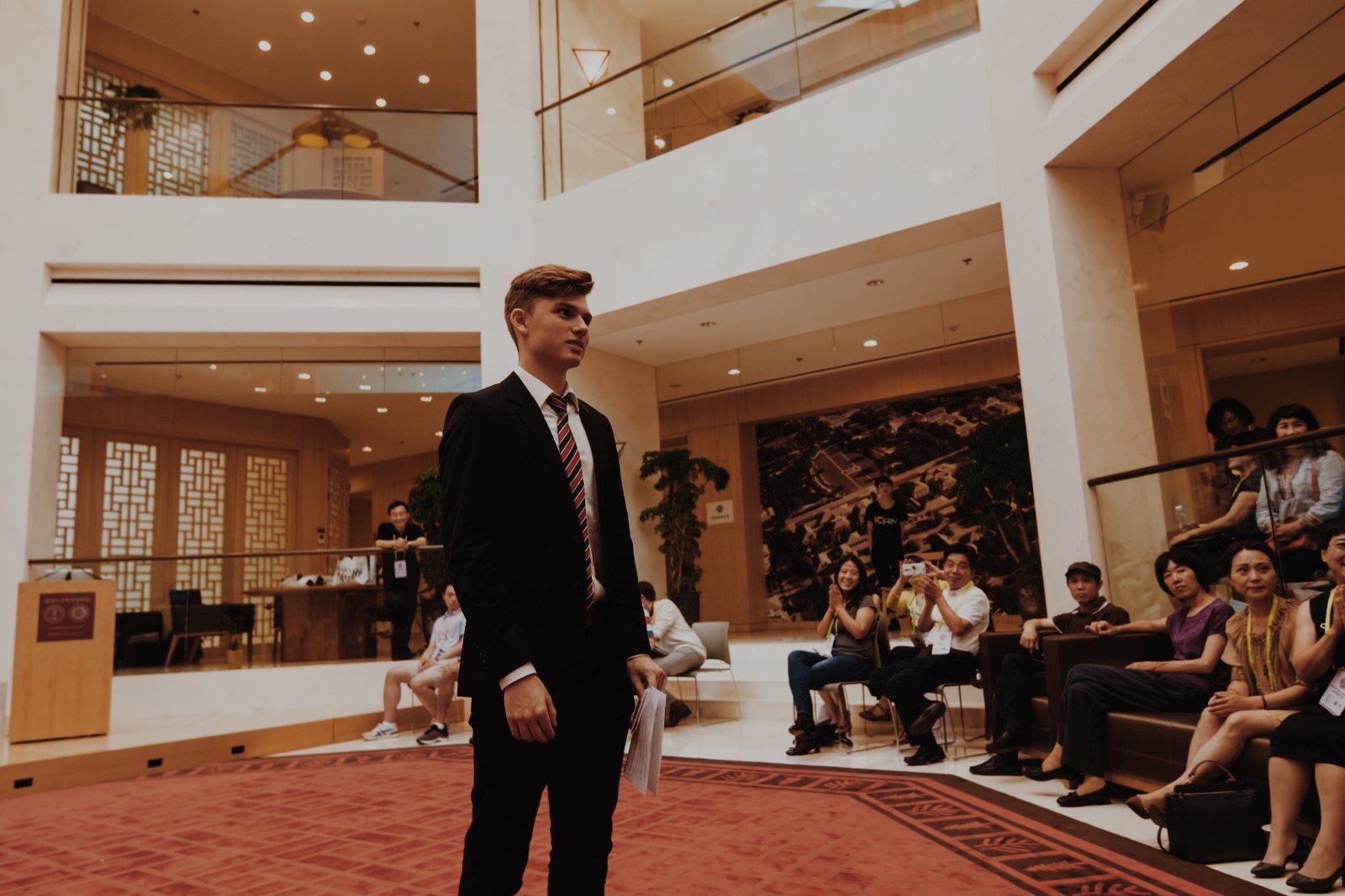 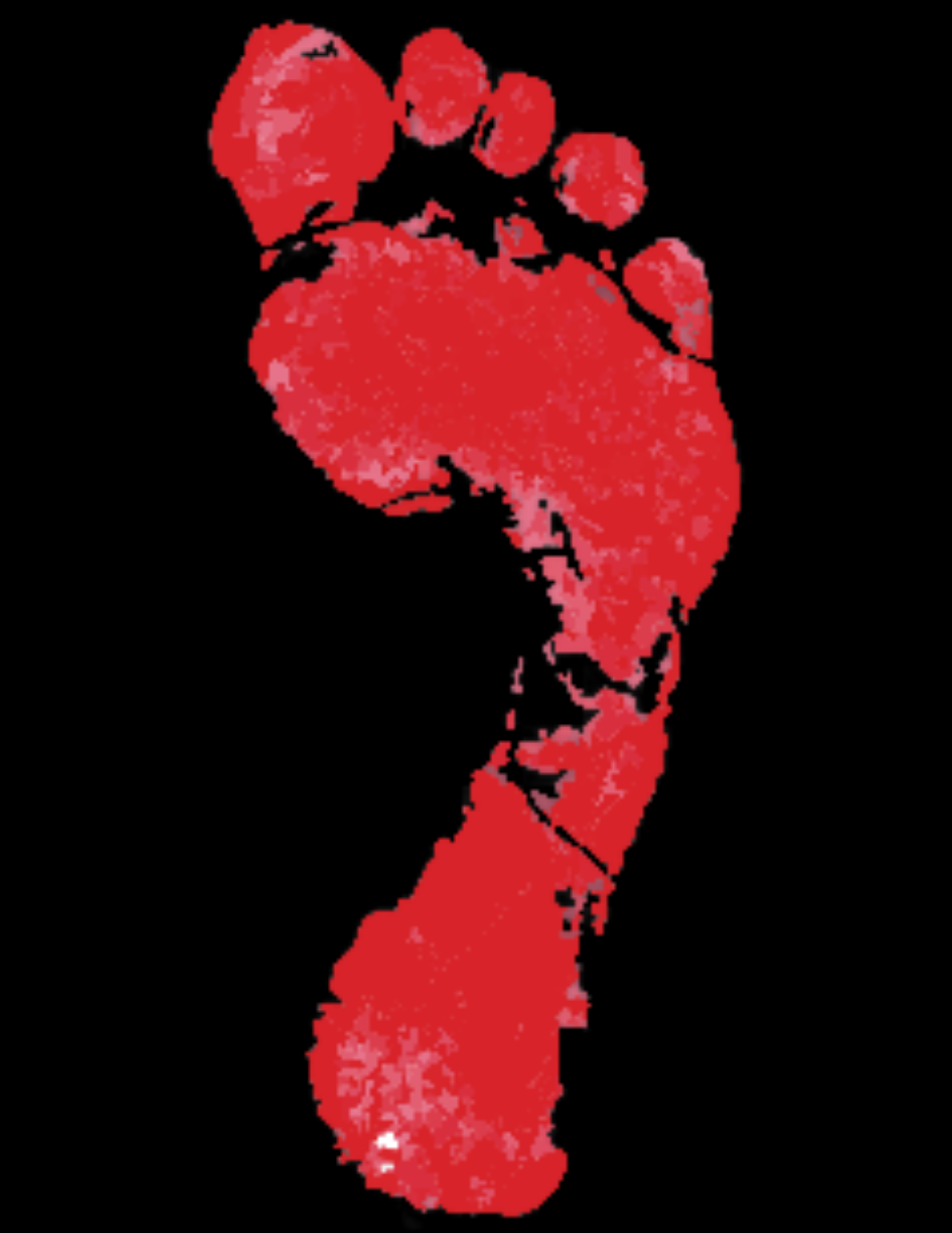 Putting shoes on feet and smiles on faces.